with news, events and contests 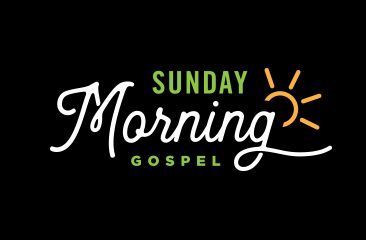 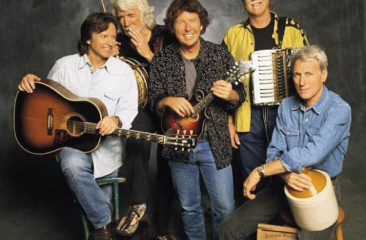 Will the Circle be Unbroken, Nitty Gritty Dirt Band 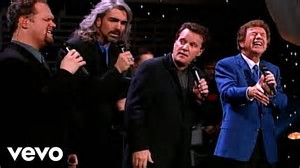 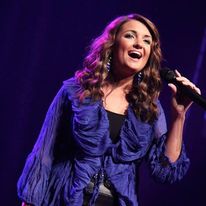 Cliff was born in Santa Monica CA, but was raised in Dallas Texas. Radio in the 60’s was solid AM with speakers as big as your transistor radio. He remember’s a show that aired on KLIF Dallas (the Mighty 1190) that was billed as “The Greatest Concert Event of the Century”. It featured the Beatles, Cream, Credence, the Who and every other group and singer you can name. It lasted 6 hours and he listened to every second of it. He now realizes all they did was put applause tracks between records, but he was hooked on radio from then on.

This error message is only visible to WordPress admins

Please go to the Instagram Feed settings page to create a feed.